Year 6 visited Coventry Transport Museum, which houses one of the biggest collections of British vehicles. First, we walked through the Blitz Experience exhibition and viewed the vehicles of the era to support our understanding of historical events in the West Midlands.

Next, we used our STEM skills to investigate and learn more about the blackout, rationing and evacuees from a Coventry perspective during World War II using primary and secondary sources.

During the workshop, we experimented with different materials to establish which worked best as a blackout for windows and car lamp covers. We also considered the lack of imported food during the war, so created recipes using only the available limited rations and vegetables grown at home.

After an extensive tour of the rest of the museum, we walked to the Cathedral Ruins located in the centre of Coventry. The Ruins demonstrate the devastating effect of an enemy air attack on the city in November 1940. Later, the Cathedral Community decided to preserve the remains rather than rebuild on the same site to remind people of the terrible effects of war.

“Education is a continual process; it’s like a bicycle… If you don’t pedal you don’t go forward.” 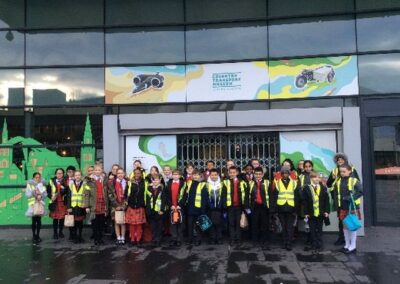 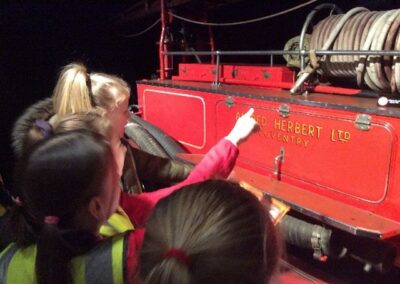 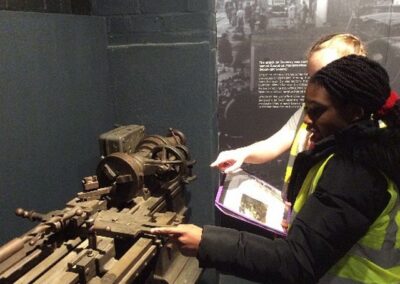 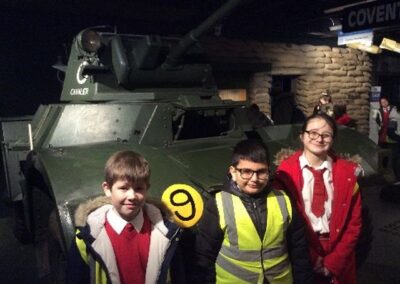 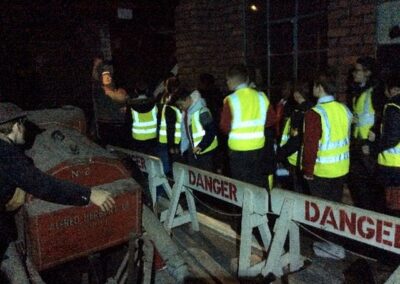 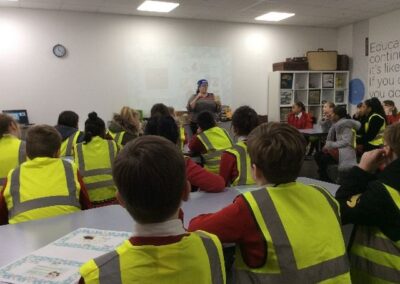 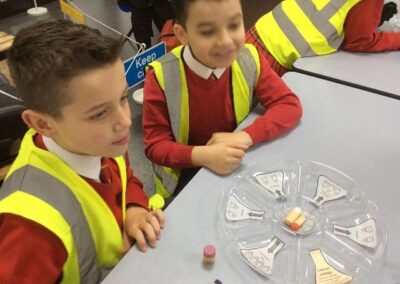 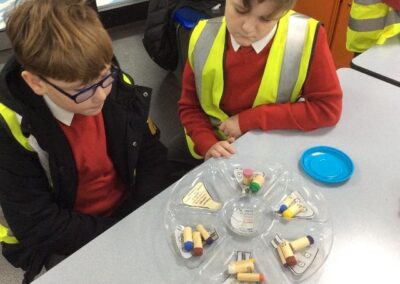 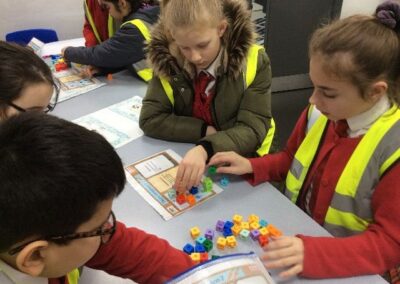 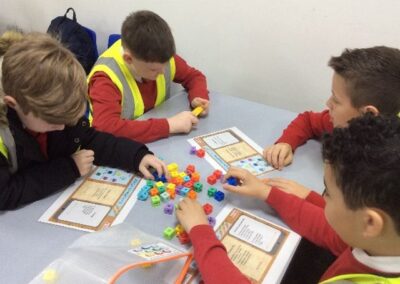 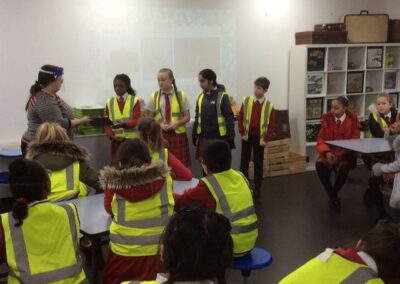 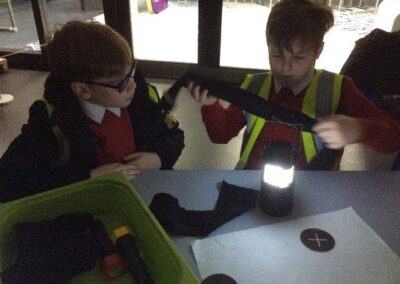 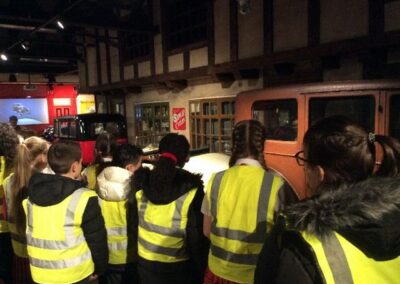 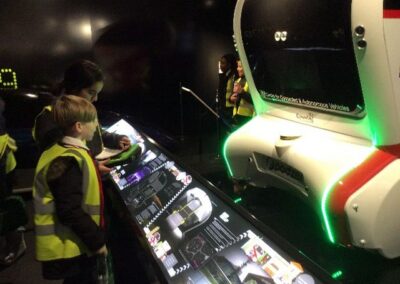 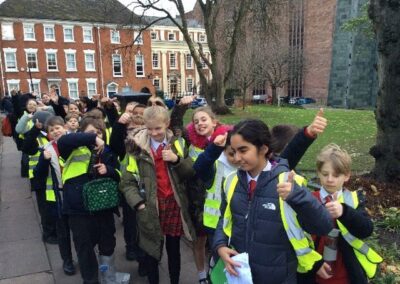 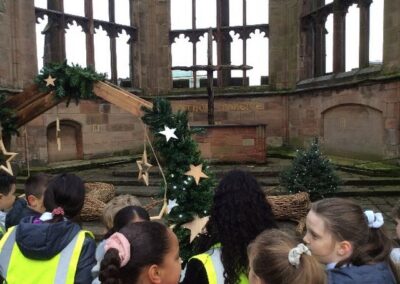 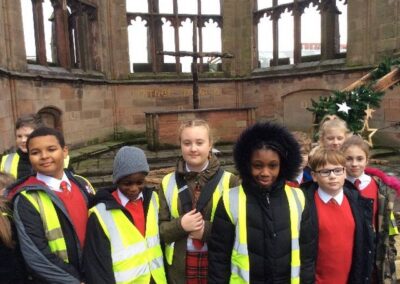 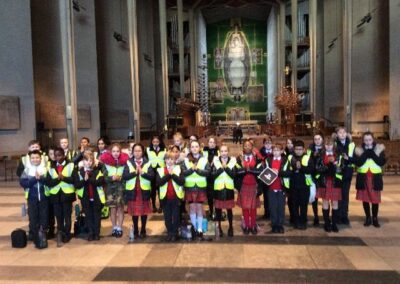