For the seventh year running, St Gerard’s School Council have participated in a national scheme called the RSPB Big School Garden Birdwatch. The survey helps to build a picture of garden wildlife across the U.K. Last year more than 1,500 schools all over the country took part.

Using binoculars, we viewed different types of birds around the school grounds and in Katie’s garden. We were excited to see a herring gull and several goldfinches. Next, we recorded our sightings on a fact sheet, which we submitted to the RSPB. They hold over 40 years of data, which is vital to help the charity understand the challenges faced by wildlife.

“You are called to care for creation not only as responsible citizens, but also as followers of Christ!” – Pope Francis 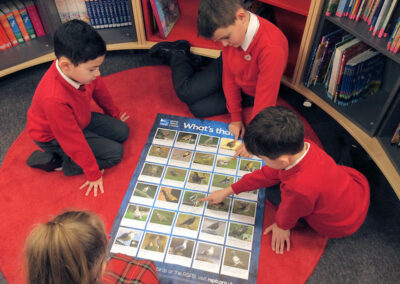 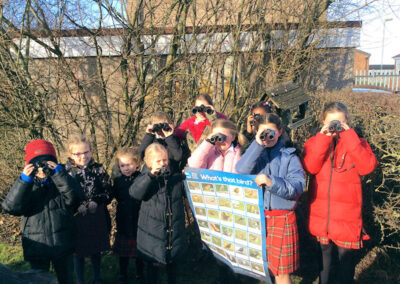 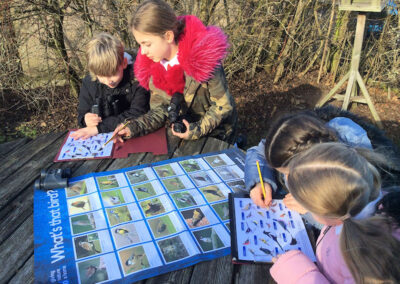 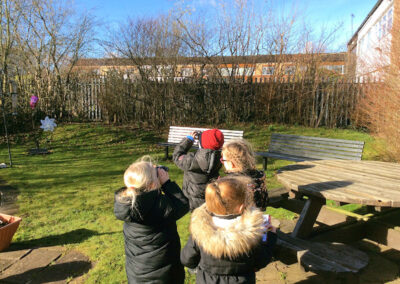 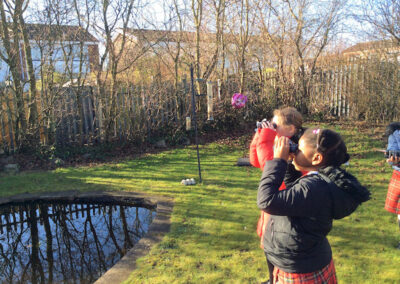 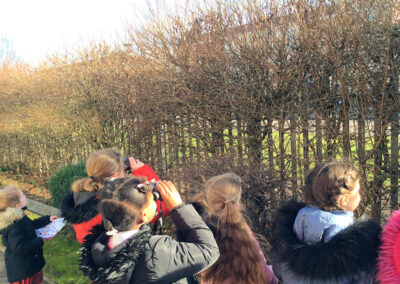