A Visit from Emily Campbell

We received a visit from the Olympic Silver Medalist, Emily Campbell. She spoke to us about her inspiring journey, which resulted in her becoming the first British female to win an Olympic medal in weightlifting at the Summer Olympics held in Tokyo. Later, she went on to earn a bronze medal at the World Championships in Uzbekistan.

Emily explained how she competes in the +87kg category and is currently training for the Commonwealth Games to be held in Birmingham this summer.

Next term, children from Year 5 and Year 6 will be working on their summer production, ‘Precious Emily’ with Stan’s Cafe, in conjunction with Birmingham 2022 Festival. The story is about lifting up heavy things and is inspired by two very strong people: Precious Mackenzie and Emily Campbell.

We wish Emily great success as she is lifting for gold at the Commonwealth Games in August 2022. 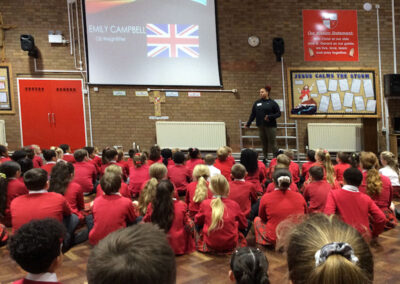 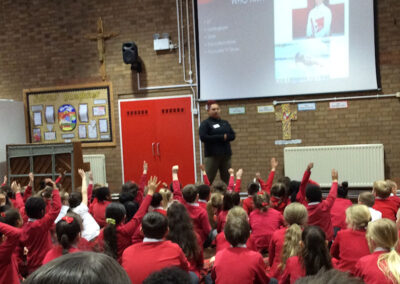 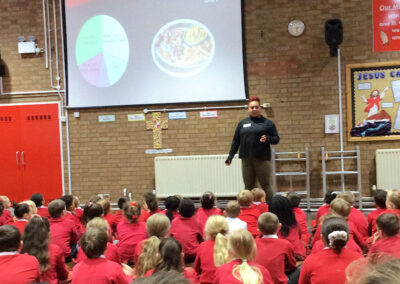 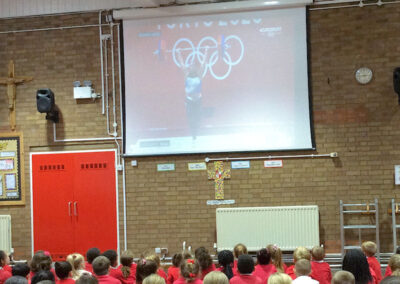 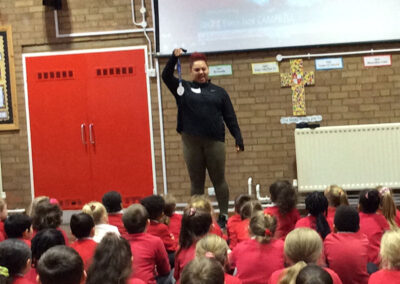 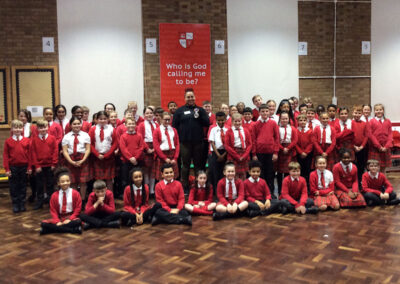