Inspired by the forthcoming Birmingham Commonwealth Games, St Gerard’s enjoyed an exciting Sports Day which included an obstacle relay, rob the nest game, tennis ball relay and an egg and spoon race. The children were split into their house groups to compete against each other.

At the end of the games, St Bernadette’s house were the overall winners, they were award a winning trophy from Mr Crehan and allow to come to school in their own clothes the following day as a treat. 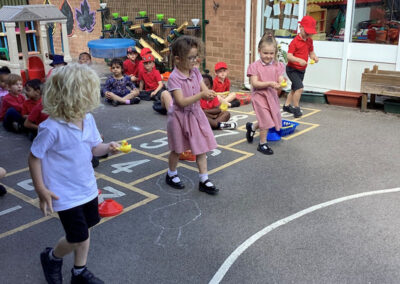 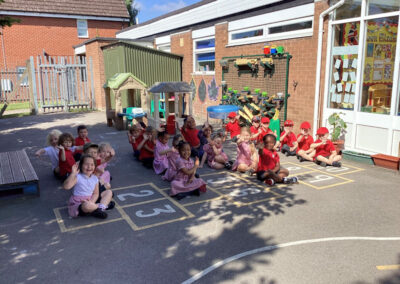 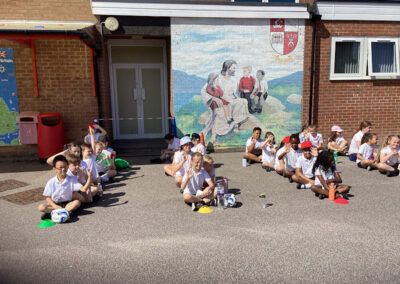 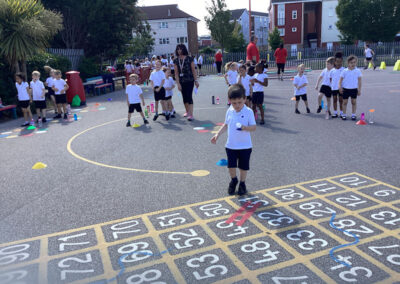 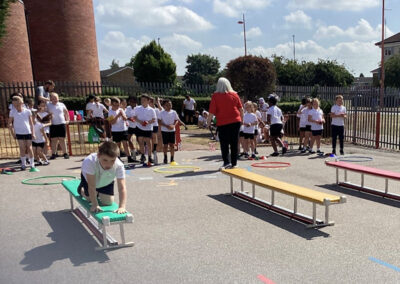 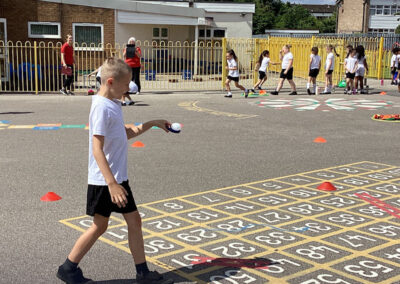 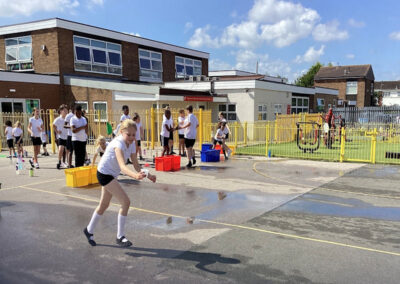 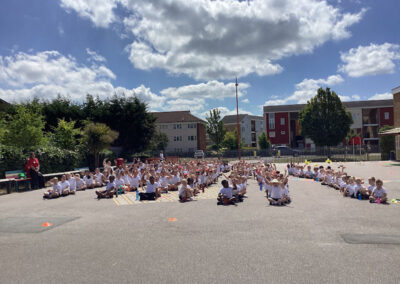