Year 2 at the National Memorial Arboretum

Children in Year 2 enjoyed a special trip to the National Memorial Arboretum to support their history topic.

During the visit, we were very honoured to take part in our own act of remembrance where the children read out a special verse and then placed a poppy wreath at the post workers memorial.

The children took part in a ‘poppy activity’ where they learnt how the first poppies were made by injured soldiers. We attempted to make some poppies with our eyes closed and then with one hand behind our back, so that we could try and understand the difficulties faced by those soldiers.

Later, we listened to the poem written by John McCrae, ‘In Flanders Field’ and learnt why the poppy is the symbol of remembrance. We discovered that there are 409 separate memorials at the arboretum, each one different.

The children had the opportunity to meet lots of different people who were paying their respects such as ex and serving military personnel, police officers, volunteers and even some famous rugby players.

“We will remember them.” 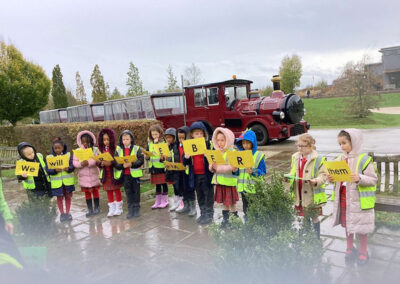 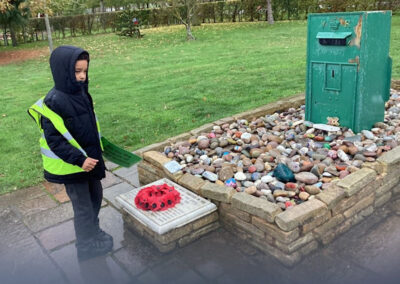 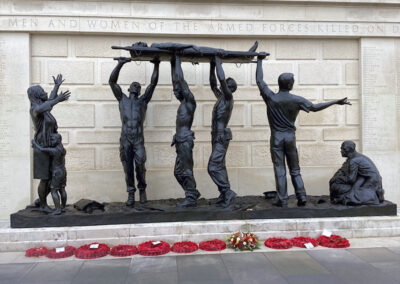 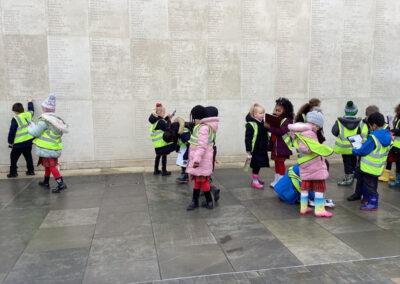 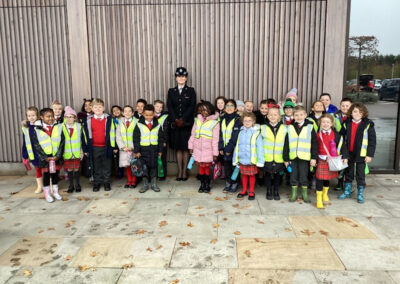