When we first arrived, we were tested on which river vocabulary we could remember from our previous lessons. After this, our teachers told us the features we would be able to see during the day and to keep our eyes peeled.

As we walked along Plants Brook we pointed out many of the features such as the channel, river bank, river bed and we also saw two tributaries and a confluence.

Our first task in our ‘River Researchers’ books was to draw a field sketch of Plants Brook and annotate it with the correct terminology.

After this, the teachers alongside some children demonstrated how to measure the width and depth of the channel and also the velocity/speed in which the water is flowing.

After lunch, we split into three groups and conducted a similar task at different points of the brook.  Shortly afterwards, we discussed which direction the river was flowing and used compasses to determine this.

Year 5 had a fantastic day and learned so much about rivers and how interesting they can be, even if they can get you a little wet and cold. 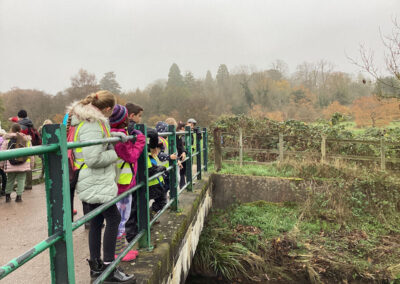 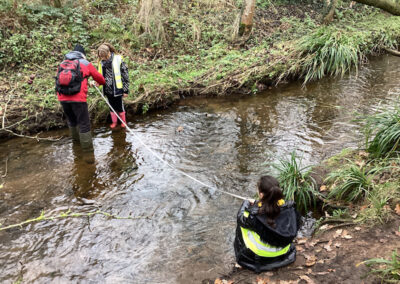 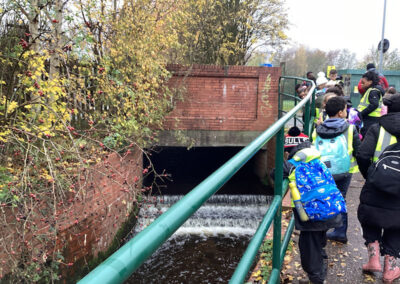 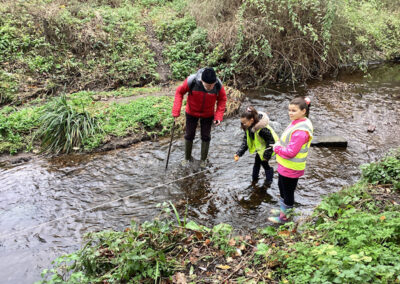 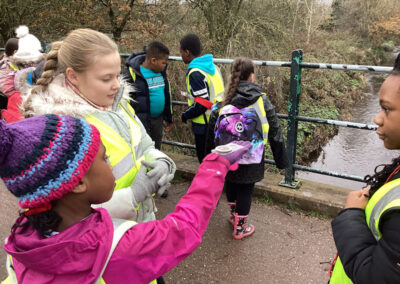 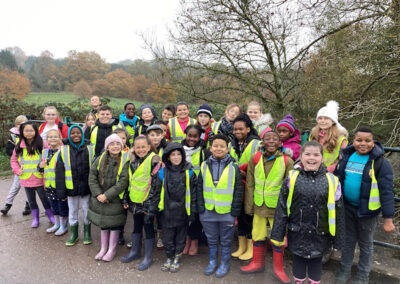